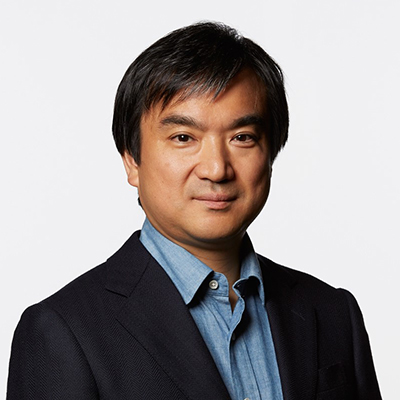 Kouji joined Amazon in September 2013. He launched the mobile shopping business headquarters, and was engaged in promoting mobile-based shopping and expanding functions for Japanese users. He moved to his current position in technology development in April 2017, and has been in charge of launching the Alexa business headquarters. He has also held the positon of Mobile Business Development Director since July 2016.

Prior to Amazon, Kouji joined Google in 2007 as Country Manager for AdSense Online. He established structures for sales, CS, and advertising operations. In the same year, he was concurrently assigned as Japan Country Manager for YouTube Online, and was involved with its Japan launch. From 2013, he also took on responsibility for APAC Online Partnership Group, SMD Business (Japan, Korea, China, Singapore, Australia and India). Prior to Google, Kouji spent time at Apple where he was in charge of the Apple Japan Online Store.

Kouji graduated from the University of Texas with a Bachelor’s Degree in Astronomy, before obtaining his MBA from Bond University in Queensland, Australia. He then completed an advanced management program at the University of Southern California.